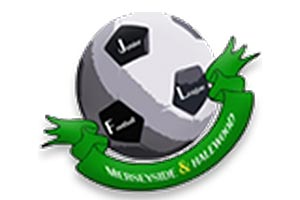 U12's Conference Division, the team are recruiting NOW for new players to compete in the 2012/13 season of the top M&HJFL U13s Championship Division.

All positions are being considered.