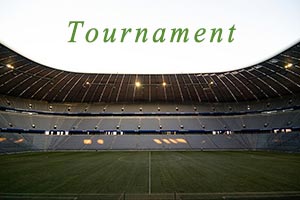 After finishing Runners up in a very strong Liverpool County FA Futsal Festival, Linnets U12 have qualified

officially as the representative team for the Cheshire FA, in the FA Futsal Festival Regional Finals.

The winner of the tournament will qualify for the National FA Futsal Finals in the Birmingham International Futsal Arena.

A superb achievement just to be in the finals boys, well done and good luck!