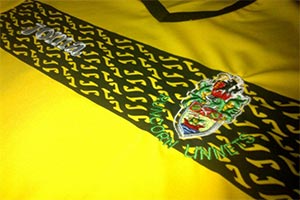 Five Linnets Futsal Teams On A Mission In The Midlands

5 teams and nearly 40 Linnets Futsal heroes are heading to the WARRIOR FUTSAL CUP at the Birmingham International Futsal Arena on Saturday 19th July.

This national festival of FUTSAL with see approximately 20 professional academy teams taking part in the same tournament as grassroots teams.

Our Linnets boys & girls teams that are taking part are set for a fantastic day of FUTSAL with an expected attendance of over 3000 spectators on the day!